All the latest updates from the Hub, news from Bristol & SW developers, jobs, opportunities & events.

Bristol Games Hub is a non-profit space for games and play. We run this newsletter, host events, and also rent desk space at cost price with no strings attached so you can get on with creating amazing games. Contact nina at aurochdigital.com for more information.

Nina can also be contacted regarding including news items in the next newsletter, the deadline for which is 10th January.

Please be aware there is no Anti-social in December, back in January! 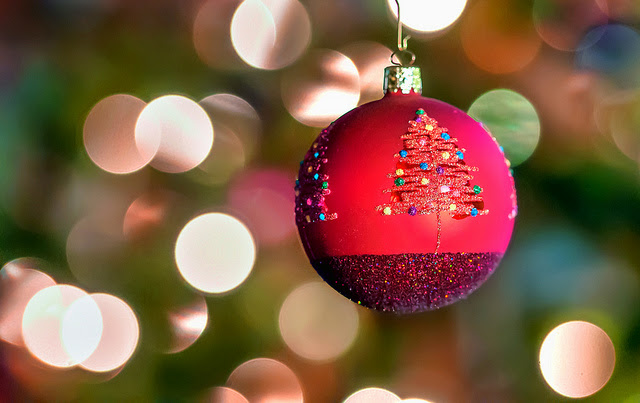 If you’re looking for people to help on a project, or you are available for work – put your details in. Please only list info you’re happy to have in the public domain: http://bit.ly/bghdirectory

Out of Bounds Games

Run by Alexander Birke, Out Of Bounds Games is a one-person indie studio that has been based at the Hub since it was founded last year. With a focus on desktop and console premium games, Alexander got a publishing deal for Laser Disco Defenders, a groovy, self-inflicted bullet hell shooter that has been released on Steam, PlayStation Vita, and PlayStation 4. It even got a physical retail release which was a nice unexpected surprise.

Hailing from Denmark, Alexander is an avid user of the Unity game engine, which landed him his first job in the UK games industry for Ninja Theory in Cambridge. He soon moved to Bristol to work on the point-and-click game Bertram Fiddle, before transitioning into freelancing for local companies such as Auroch Digital, Aardman and Shadow Industries.

Alexander often participates in game jams, and does talks at industry events such as Unite and GDC Europe. At the Hub he runs the Unity Meetup, that meets on a monthly basis to share knowledge and get feedback on the projects its members are working on.

Pocket Gamer Connects is back early next year with two days of over 140 speakers and over 500 companies in the show hall. Pocket Gamer have offered all BristolGames Hub affiliates 20% off tickets, delegates also get access to the sister event VR Connects!

Use the code PGCL-BGH to get 20% off your ticket.

After last year’s sell-out success of the Global Games Jam, we’re organising it again! Back at PM Studios and running from Friday through to Sunday, the 2017 Global Games Jam tickets will be available from the 5th of January for just £10. Contact Nina@aurochdigital.com for more information.

By far the biggest news from us this month is that our very own game Salvaged is finally available on Steam Early Access! As many Games Hub followers may know, Salvaged has been a significant long-term project for us and many others who call the Hub home, so it’s been great to get it into the hands of gamers across the globe. We’d obviously love for you to pick up the game and help it grow!

A lot of new info, yes, but we’ve got one more important piece of news from this month. We’ve announced the first wave of speakers & exhibitors for our very own VR World Congress, so be sure to give them a look and pick up tier two early bird tickets (tier one sold out, sorry!) as soon as possible.

One of our many talented artists – Chris Raadjes – is featured in this month’s issue of Develop Magazine (which is now in subscribers’ hands and should be online shortly), talking about the skills required in the field of UI. Plus our Design and Production Director – Tom Rawlings – was involved with a panel at Future Games Summit 2016 titled: “Augmented Reality Games – Where Do We (Pokémon) Go from here?”.

Elections of US America Election: The Card Game is pulling in some great reviews at the moment too, including this from God is a Geek: “even if you stripped away the politics, you would be left with an interesting and extremely tactical card game“.

Other than that we’ve been heads-down on projects, which you can find out all about via our Twitter and Facebook accounts.

Grrrl Games is taking a break in January. First Tuesday will be back in the hub on Feb 7th 2017

Interested in being a mentor for a Games Project module this year at the CS Dept at the University of Bristol? In this unit teams of 6 students build a state-of-the-art computer game. The commitment of a mentor would be to meet teams about 7-10 times throughout the project and discuss their development, reflect on how they run their teams etc. This process is flexible in terms of the when, where and what. Contact Tilo Burghardt – tb2935@bristol.ac.uk

Codebyfire is looking for a 3D artist to help out on our upcoming PC strategy title for around two to three months starting in the New Year. Ideally you’d have experience creating lovely low-poly models and animating them. Please send portfolios, rates and availability to hello@codebyfire.com
Plus… South West Games Dev Jobs

There is a Facebook group for devs to post opportunities; South West Games Dev Jobs. It’s for companies seeking new people, freelancers and the like. It’s free to use but please don’t use it to ask for work. Currently it has opportunities from GameDebate, Rendermedia and PQube.

See above for full details.

See above for full details.

Where Coop Mode is: